Now I was by no means an early adopter of cryptocurrency however I did get to experience trading during the late 2017 early 2018 period. It was shortly after this that I began developing a deeper curiosity for trading. This interest would develop into a near obsession as I began to consume hours upon hours of media trying to learn and understand all I could. This obsession lead to my first attempt at a trading bot kicking off my journey to the point where I am today.

Let me set the scene. I hated school, I already had a decent amount of programming experience when I started, and the first two years were merely a review for me. I had very little interest in most of my classes and simply didn’t care as much as I should have. As one could expect I didn’t apply my self to my classes and ended up needed to take a 5th year to finish. In hind sight this was probably one of the best things that could have happened to be but at the time it was miserable, and I was looking for a way out, enter the magic lotto ticket of bitcoin.

If I told you I didn’t originally get into crypto as a get rich quick scheme I’d be one heck of a liar. I had always had an interest in the stock market and had a reasonable understanding as to how trading worked. BTC looked like the road runner strapped to an ICBM so I figured there was no way I could lose right? RIGHT?!?! So, in September of 2017 I bought into bitcoin around $9700. I remember sitting at my desk at my internship watching Coinbase (yes plain Coinbase not GDAX) waiting for the solid yellow, line to dip down a bit. I saw it happen several times that morning and told me self that I would by the next time the price reached the level it had been bouncing off for the better half of the morning. It did and I bought. By the time the week it took for Coinbase to actually make your funds available the price had gone up several hundred dollars and I was feeling like “While E. Cayote – Super Genius.”

It was shortly after that I did discover actual exchanges and began to try my hand at technical and fundamental analysis. Now a friend of mine had piqued my interest in the alt coin market and the two of us spent the better half of the fall semester chasing initial listings as well as investing “long term” in several projects we really liked and even hosted a few different nodes. I looked at a lot of technical indicators and became familiar with their various uses and meaning but at this point we were almost strictly fundamental. With so much money flowing into the ecosystem it felt nearly impossible to lose. Our edge or really my friend’s edge was that he was good at finding when and where the earliest linting would be. We would get in low and watch as the chart would go parabolic. It was at this point that I started to gain an interest in automating my trades so that I could spend less time in front of the screens, which was beginning to wear on some of my other relationships that were, and still are, incredibly important to me.

By the time it was all said and done I was up 600% and feeling like a true legend. My plan was to graduate and do this for the rest of my life because it would never stop right? I’d just keep buying low and selling high until I was parking my lambo next to my jet on some island I owned somewhere, because in my three-month experience that’s all there was.

In the beginning because of my natural adversity to risk I traded small and split my funds across multiple assets and exchanges. As time went on and I continued to rack up winner after winner I ended up putting my entire account into one trade (I can’t state enough how bad this is to dos) and had to watch as my portfolio was cut in half over the course of few days (that’s why). I licked my wounds and started preparing for the next step. I had begun to develop automated systems by this point, and I turned my full focus to completing them and getting ready for whatever would happen next whether the bulls or the bears were in charge. 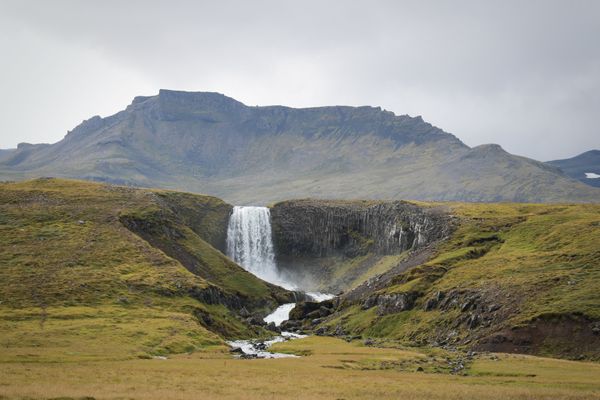 Come early 2018, having read, watched, and listened to all I could about automated trading I felt it was time to try my hand at the craft. 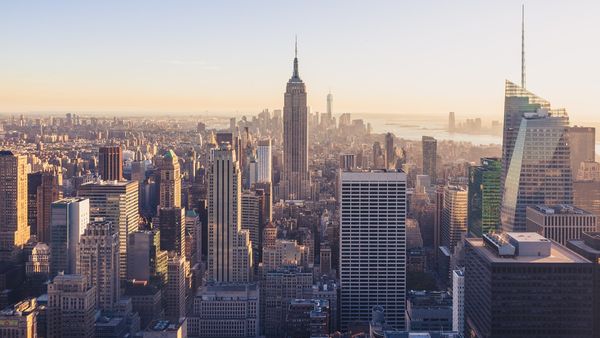 After hundreds of hours of development and testing I was finally ready to take the leap into the world of automated trading.