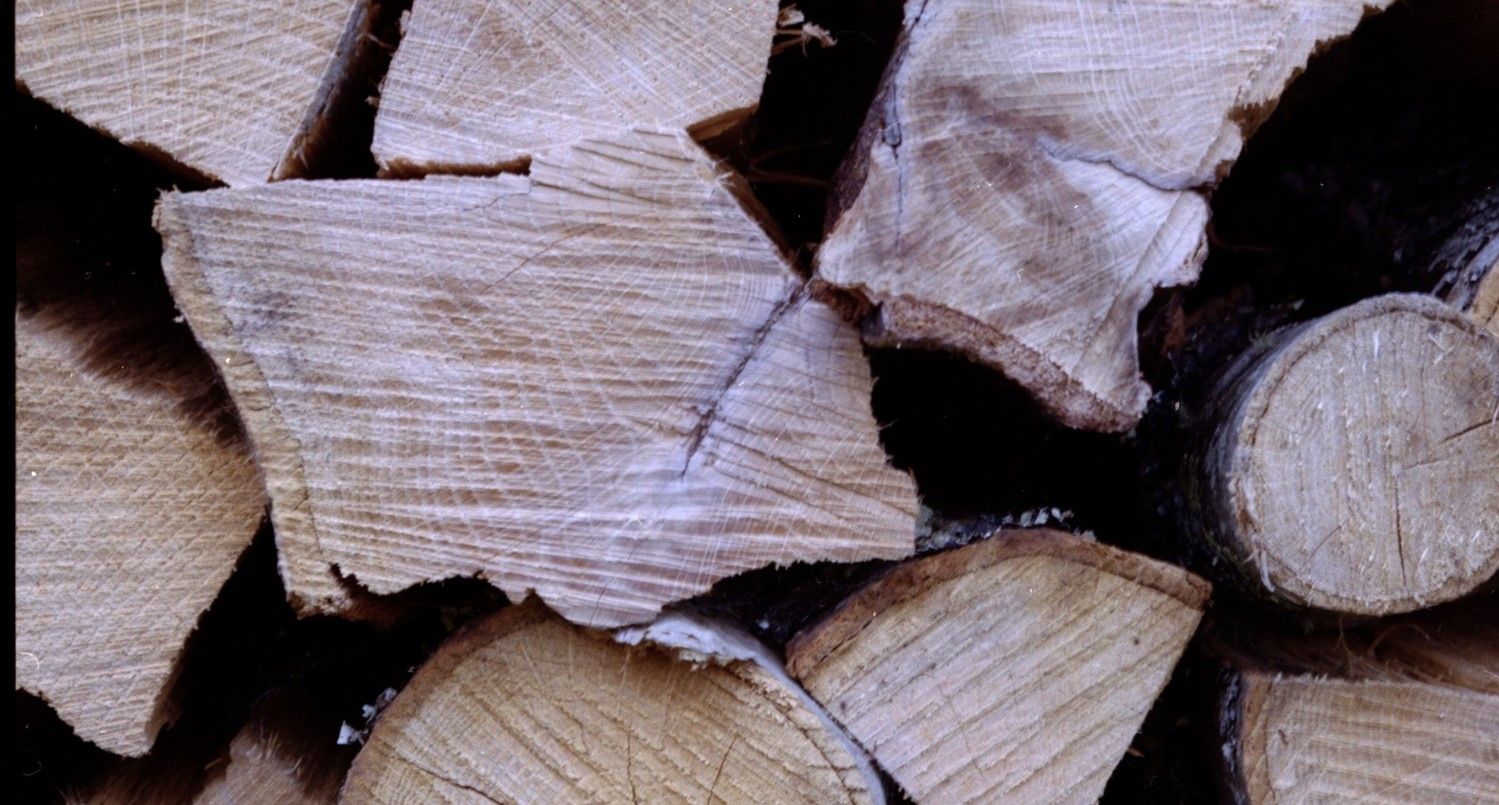 Life is hard, trading is no exception.

No matter what we want out of life we very often know what we need to do to reach that goal but for whatever reason we simply do not do it. Want to lose weight? Often eating right, and exercise are all you need. Want to read and write better? Read and write more. Want to save for a new computer? Make coffee at home instead of buying it on the way to work. Most goals have a set of rules that if followed can help you at the very least get closer to achieving them if not gain them outright. Becoming a successful trader is no exception.

There are countless hours involved in research, back testing, and troubleshooting of automated systems. Things do not always go according to plan, there are bugs, glitches and despite algorithms determining when you buy and sell there are still psychological mistakes you can make. Starting an algo because you think it will do well despite the data and panicking at the first loss of an algo and shutting it down despite the back testing. Both mistakes I have made

It seems human nature is to get in our own way, be our own worst enemy, self-sabotage. The way to overcome this, in my opinion is discipline. Following a code, instructions designed to keep us on course for our long-term goals despite any immediate desires you or I may have. Example, turning on an algo I know is not ready or even viable because I want to make money for the last month of research I did regardless of what that research told me about an idea. This desire gets in the way of my end game, to become and consistently profitable trader. Though the damage was not fatal to my account it still caused me to take a sizable hit (about 7%). I have since been able to recover but it was a painful lesson to learn one that I hope you can learn from me and not as I did.

Trading wise things have been going well. I have however been wrestling with a few bugs and glitches that are hurting my bottom line, slightly and nothing catastrophic but some losses were taken. Basically, the moral is decent error logging though a bit of a pain to set up, pays dividends down the road. One thing I picked up form work is good error reporting includes a timestamp, the location of the error (function name of the line is not an option) and the error itself. It is not glamorous and in a perfect world is not needed. However, I am not perfect, I am a programmer. I forget closing brackets, sometimes write my unit tests after the functions (if at all) and I LOVE JavaScript.

Well I got some debugging to do before bed. I got to work on a better release life cycle…

You should be hearing more from me, going to try to do an article every two weeks starting in September, took a little hiatus this August to focus on some other hobbies. 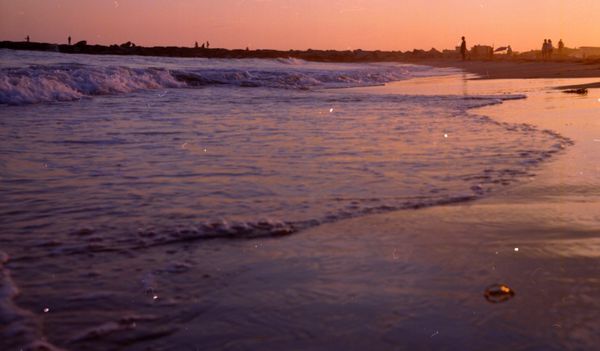 Another one of my long-practiced hobbies is fishing. I find it very enjoyable to go and sit on a riverbank, beach or in a kayak and see what I can get for the day. The more involved in trading I become the more I realized the two overlap. 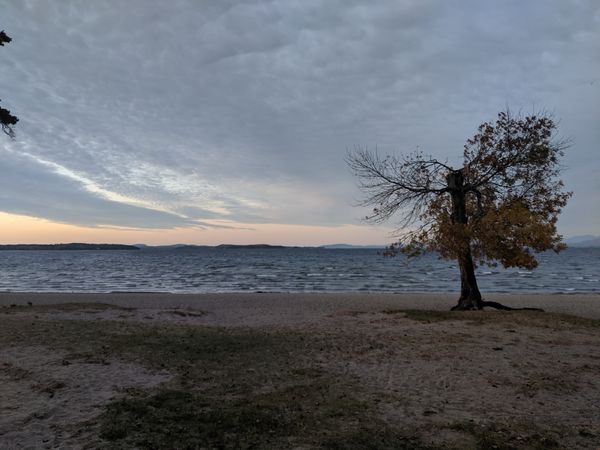